This will sell some tickets.

Kevin Callahan is the Head Coach and has been around since program inception.
He’s 67 yo.

The only head coach in the history of football at Monmouth, Kevin Callahan has developed a winning tradition in West Long Branch. Callahan, whose 173 career wins

The official 2022 Football schedule for the Monmouth University Hawks


Kessler Stadium has a capacity of 4,200

JMU's is $155 million. Plus all that state support. 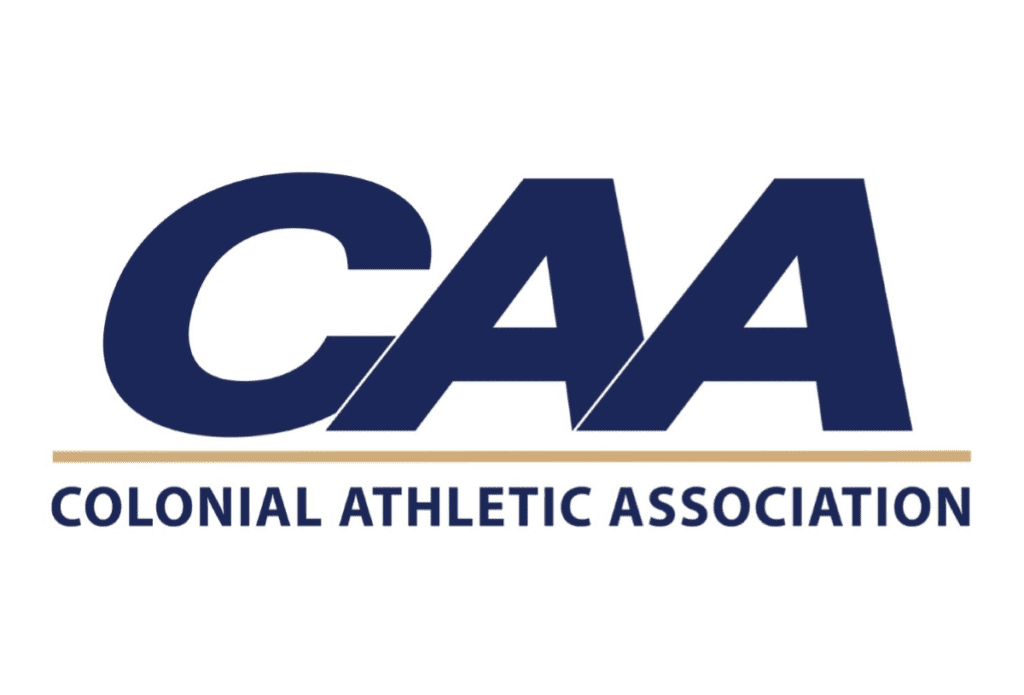 The CAA is expected to add Hampton as a member of its conference on July 1st and is also targeting both Monmouth and Stony Brook as potential members, multiple sources told College Hoops Today. There is no timetable on an official announcement. The Seawolves and Hawks are both currently members...

Bit of a curveball…Hampton and Monmouth, with Stony Brook moving in for all sports?

Hampton is about the best we can hope for. With the HBCU resurgence, potential diamond in the rough.
Reactions: Eight Legger

Hampton is a SoCon member for MLAX.We play them this Spring.As a CAA full member, Hampton would be required to move to CAA MLAX in July,2022( after this upcoming season).Stony, as an associate CAA member in football would likely become a full member in all sports.Monmouth,presently Big South for football and MAAC for all other sports would become a full CAA member.A big upgrade.

Ferrum Spider said:
Hampton is about the best we can hope for. With the HBCU resurgence, potential diamond in the rough.
Click to expand...

Does this take away Hampton’s HBCU standing as far as the other HBCU schools are concerned,
I think it might,

AnnapSpider said:
Does this take away Hampton’s HBCU standing as far as the other HBCU schools are concerned,
I think it might,
Click to expand...

Their association, yes; their history and identity, only if they let it happen.

Hampton already left its previous HBCU conference, so this move wouldn't change anything in that regard. It's in the Big South now.

We need to move to the SoCon ASAP. The CAA is dropping off in terms of quality. I know a big concern of jmu’s was the fact that no one else in the league was making the efforts they were to be successful in football aside for maybe delaware. SoCon seems like a league that takes football seriously and it fits our geographic footprint better now too. Maybe get William and Mary to come with us. 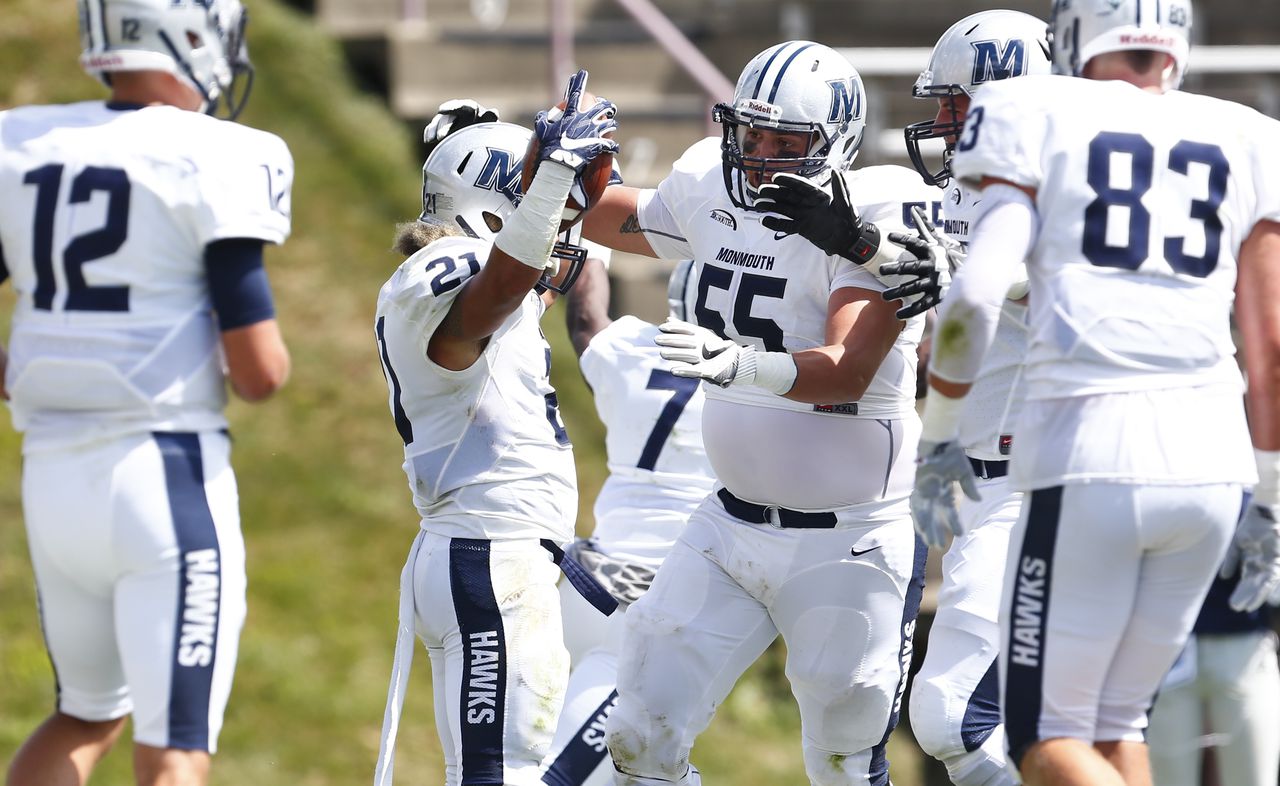 In the latest round of conference realignment, Monmouth is leaving the MAAC and the Big South for the Colonial Athletic Association.

Hampton, Monmouth, Stony Brook to CAA in Moves That Could Shake Up Lacrosse https://www.insidelacrosse.com/arti...a-in-moves-that-could-shake-up-lacrosse/58801

So what's the best option for UR and/or SoCon lax? Being back down to 5, they can't stand pat.

The new CAA will be up to 9 men's lax programs, tying the Patriot for the largest group and with the potential for more if the CAA expands further. Not sure they'd be interested in having us as an associate member.

We're kind of stuck as far as striking out on our own as an associate somewhere...ACC won't do it, ASUN is a geographic mess, Patriot would be a good academic fit and Loyola/Navy aren't too far away, but why would they have any interest in expanding to 10? Big Ten with Hopkins/Maryland and Big East with Georgetown could be options, but haven't seen any signs so far that they'd be interested in us.

The other option is SoCon adding at least one more, but who? There are no more independents out there, and I don't believe there are any new programs starting up.

Hampton, Monmouth, and Stony Brook to the CAA is now official.

good for them, but that's not a conference I want to be in.

Hampton is a nice replacement but will never be a rivalry like we had with the Dukebags. Hopefully we play Elon, WM, Villnova, Delaware, Hampton every year going forward. Games vs. Stony Brook and Albany don't do it for me like regional games.
Reactions: mojo-spider

Ferrum Spider said:
Hampton is a nice replacement but will never be a rivalry like we had with the Dukebags. Hopefully we play Elon, WM, Villnova, Delaware, Hampton every year going forward. Games vs. Stony Brook and Albany don't do it for me like regional games.
Click to expand...

Yes, we need to add traditional rivals like Furman, VMI and The Citadel in alternating years in our OOC schedule.
Reactions: mojo-spider and Ferrum Spider

SFspidur said:
The other option is SoCon adding at least one more, but who? There are no more independents out there, and I don't believe there are any new programs starting up.
Click to expand...

A10 needs to start it at this point. We already have 4 playing members and can pick off the remaining SOCON schools to join(The CAA did this to the A10 in football). Doubt UMASS would be on board unless they dont want to be in the crowded CAA but could see SBU and St. Joes all for it. Perhaps it would encourage more A10 schools to sponsor it as well since they would have a home. Davidson, Duquense and Fordham would be solid additions to D1 lax. I wouldn't even be mad if VCU started a team.

Could even feasibly do it without UMASS.

Wood Hall said:
Yes, we need to add traditional rivals like Furman, VMI and The Citadel in alternating years in our OOC schedule.
Click to expand...

Or we could just move to their conference. That’s a much better league now than the CAA. No one else in the CAA tries to be good at football anymore except delaware so we need to go to a league that values it, unless we don’t either which is entirely possible.
Reactions: Spider B

Every time someone leaves the CAA, the league seems to try replaced them with two teams. It's like how they say if you have two QBs, you really have none.

Interesting moves. Makes a lot of sense in many ways. They know teams are going to fold. Brings us a much more local presence.

We seriously need to go to the SoCon. CAA is rapidly dropping in quality. Get William and Mary to leave with us.

Not a lot of options for solid FCS football adds. But I think this has potential over the long term. Have great fan support and now in a top tier FCS conference. Loved tailgaiting with their fans when they came to play us during the playoffs. If A and T can work on upgrading facilities, has the potential to be a really good add for the CAA.

Ya we need to leave the CAA. It is quickly becoming a subpar league with some of the new additions. Get us, William and Mary and maybe Elon and go back to the SoCon.
You must log in or register to reply here.

UR Football Board Monday at 9:52 PM
32counter