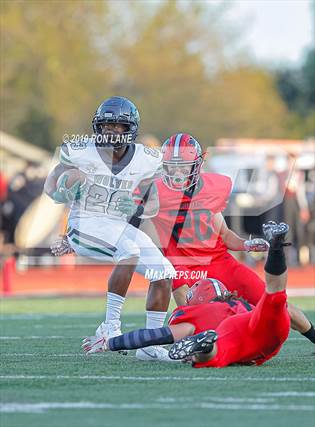 Angelo has about 10 offers and a PWO from Oklahoma.
Lets hope a nearby FBS/BCS(Tulsa) doesn’t offer between now and Feb 3.


Angelo has a colleague Owen Ostroski,Holland Hall HS in Tulsa that originally committed to Army but changed to Tulsa where his father played.
Last edited: Jan 29, 2021

Elijah McMillan • DL • 6-3 • 240 • Orlando, Fla. • Lake Nona
Four-year letterwinner and starter at Lake Nona High School … Played defensive line and running back … Senior season recorded 47 tackles, including 13 tackles for loss … Registered two sacks and 18 quarterback hurries … Recovered two fumbles on the year and ran both of them back for touchdowns … Named the Most Improved Player on the team … Rushed for 683 yards and six touchdowns as a running back his junior season … Recorded six rushing touchdowns … Named the Offensive Back of the Year for his team as a junior.

Donovan Hoilette • LB • 6-2 • 190 • West Palm Beach, Fla./Palm Beach Central
Three-year starter at Palm Beach Central … Team posted a record of 24-6 as a starter … Led team to three-straight district championships … Named Podium Preps First Team All-Conference two years in a row … Named a top five outside linebacker in Palm Beach County as a junior and senior … Recorded 26 tackles, 4.5 sacks and 7.0 tackles for loss in four games as a senior … Registered five pass deflections and one fumble recovery in the shortened season … Played in all 13 games as a junior … Recorded 104 total tackles, including 18 tackles for loss … Tallied nine sacks and forced two fumbles … Blocked three punts and one field goal as a junior … Recorded a career-high 16 tackles against Atlantic and added 13 tackles against Palm Beach Gardens … Earned the ACIE Diploma for academics and was a four-year member of the honor roll.

Angelo Rankin • DB • 5-10 • 190 • Wichita, Kan. • Edmond Santa Fe
Four-year letterwinner at Edmond Santa Fe High School … Three-year starter … Led Edmond Santa Fe to the 2020 State Finals … Two-time District Champions in 2020 and 2019 … Led team to 25 wins as a starter … 30th ranked recruit in the state of Oklahoma by the Oklahoman … Three-star rated defensive back … Did not allow a touchdown against as a defensive back as a varsity letterwinner … Honorable Mention All-State selection by the Tulsa World and Second Team All-State by the News Oklahoma … First Team All-District as a defensive back and returner … Named All-District Returner of the Year … Tallied 46 tackles, five interceptions and six pass breakups as a senior … Also returned three kickoffs for touchdown and scored six touchdowns on offense … Recorded 39 tackles, one interceptions, two pass breakups and a fumble recovery as a junior … Returned three kickoffs for scores as a junior … Recorded 28 tackles and one forced fumble as a sophomore.

Added 3 defenders and Rankin's speed is for real. Can see him returning kicks too.
Reactions: urfan1 and CarolinaSpider
D

Rankin looks like the real deal - hopefully pans out and can be a special player for us.
Reactions: CarolinaSpider
C

Looks like a nice class overall but am concerned with the coaching attrition
Reactions: SpiderRick, urfan1 and mojo-spider Congratulations to the seniors from our Raider football team who signed to play football for colleges and universities: Tyronne Hayes- McNeese State University Nick Howard- University of...
www.rummelraiders.com

Football Signing Day 2021
Congratulations to the seniors from our Raider football team who signed to play football for colleges and universities around the country:

This young man looks even larger than his posted 6-4,280 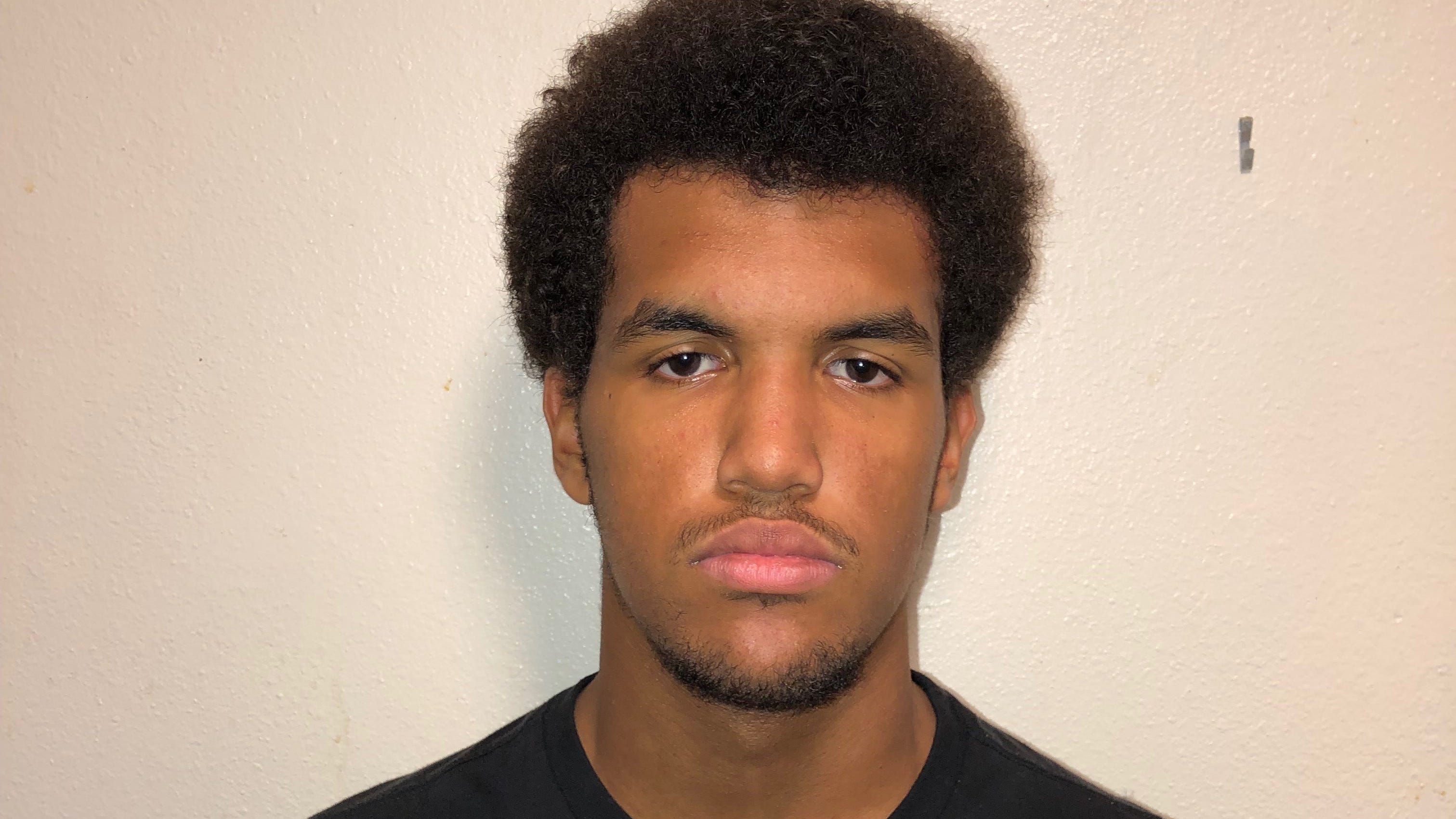 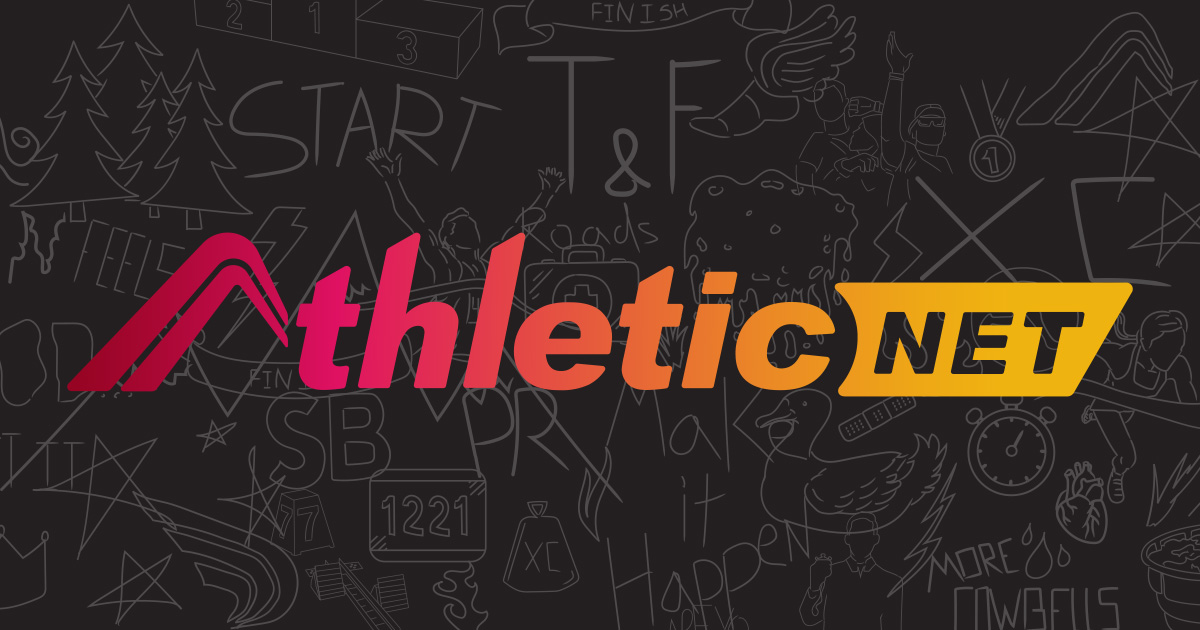 If you are curious how Angelo Rankin,high school senior,compares to UR T& F record holders 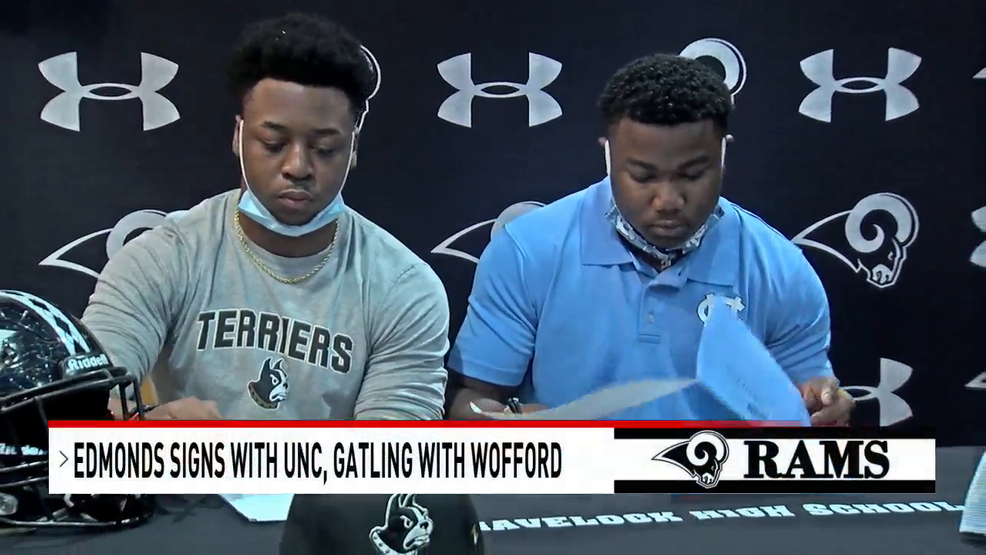 We’ve picked up a scholarship punter out of Australia…interesting.

SFspidur said:
We’ve picked up a scholarship punter out of Australia…interesting.

“....PAUL KENNEDY: Aaron Trusler is wearing a black shirt because he's already got a scholarship worth about $400,000 with the prestigious University of Richmond in Virginia.

AARON TRUSLER: They were looking for an Aussie-style punter, someone that could roll out right, kick right, rollout left, kick left and coming from a very strong football background, I fit the bill quite nicely and once again, studying commerce at Monash, they are a very strong business school, I think six in the country. So this school, for me, was just a great fit....”