Pence preparing for debate on 10/7 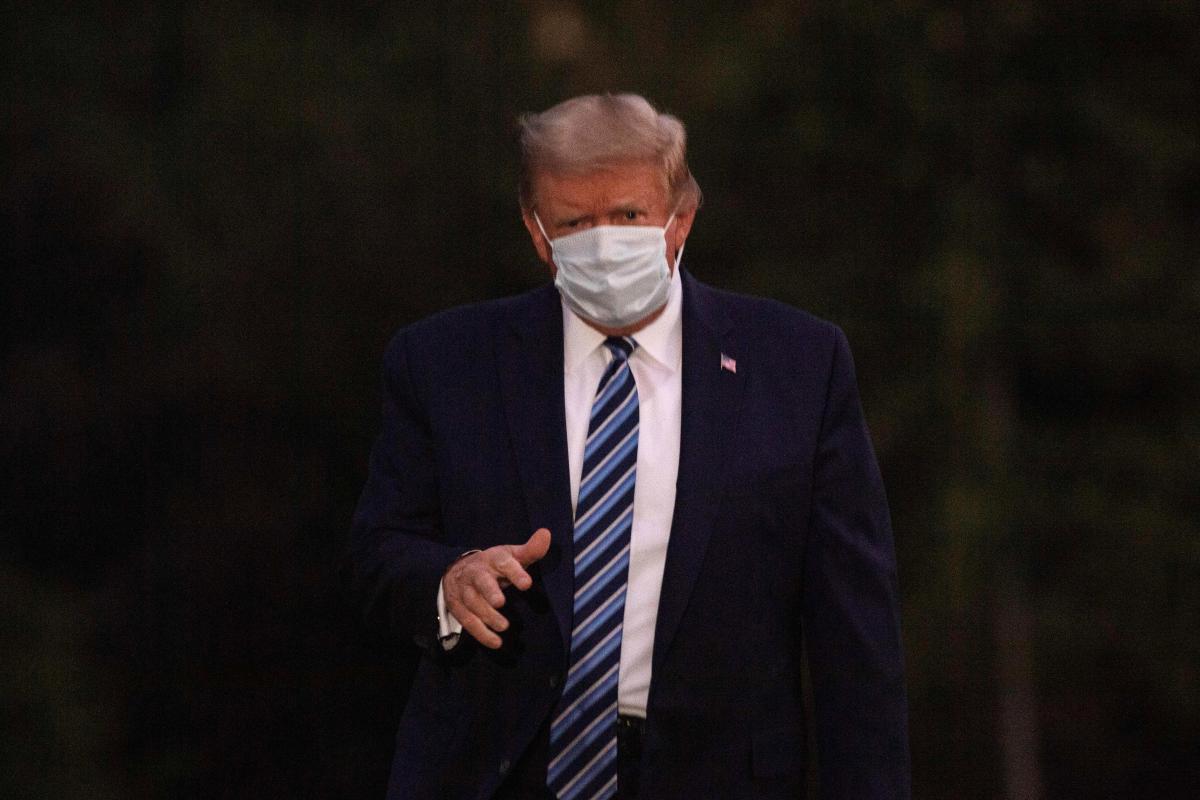 President Trump continued to hail an experimental monoclonal antibody treatment as a “cure” for COVID-19, telling radio host Rush Limbaugh that it sped his recovery from the disease and was “better than a vaccine.”

The action of the Journal is one of the most telling statements about the handling of the virus to date.
Reactions: 32counter and Eight Legger

Wouldn't it be more accurate to say that Biden has been caught doing everything the Dems tried, and failed to prove Trump was taking part in?

Biden's business partner who was cc'd on the emails confirms authenticity and says "Big Guy" was indeed Joe Biden himself. That would be a direct kickback:

Because he's funny, charismatic, and confident. It is interesting they dug up one of Trump's most ruthless and hilarious tweets from way back in 2012 when Arianna Huffington was still a thing and she made the mistake of trying to start a feud with The Donald. Like Rosie, she found out the hard way that when you punch Trump, he punches back:

How about this one:This is a better fit.

I think all good Americans believe in the President's intentions. He means well. But as Tucker Carlson has pointed out, he's not all that competent and this limits his effectiveness.

If I were advising Trump (and by mere fact that I actually support him I'd be a better adviser than nearly any of the rats he is surrounded by) I'd recommend he hold an East Room press conference in which he publicly fires Wray. The mainstream media is colluding in refusing to cover the Laptop from Hell. So force their hand. They'd have to cover the firing of the FBI Director, and if they refuse to state the reason they'll appear totally ridiculous.

Give an East Room speech and fire Wray in real time. He's an enemy anyway who would need to be gotten rid of at the start of a second term, so why not at least get some use from him before he leaves? Detail the Biden corruption, discuss how the FBI concealed the existence of the laptop during the Impeachment Saga, and end by outlining how Wray's FBI refused to act on evidence of sexual abuse of a minor. Trump should get personal here and note how disgusting and difficult it was for him as a father to view those images. Say his administration has zero tolerance policy for sexual abuse of minors and cite that as the reason Wray must go immediately. It will be doubly effective because for the people who get their news from CNN, this will be the first they've even heard of what is actually on that laptop and so you not get the information out, but you open the eyes to tens of millions of people as to how they have been systemically lied to:

Where’s Rudy to help this guy?

The Deep State and Presidential politics

UR Basketball Board Jan 29, 2023
kneepadmckinney
K

The Worst Call Ever in the 132 Meetings Between the Spiders and Indians?