US Parts in Russian Missiles

US parts are extensively used in Russian arms. This should really anger all Americans. This happened through both Republican and Democratic administrations.

"The 9M729 cruise missile, which is fired from the Iskander-K short-range ballistic missile system, is one of the Russian military’s most advanced weapons systems with precision-strike capabilities.22 The cruise missile has roughly a half dozen socket attachment points that permit data to move through the heat shield. Some of these socket attachment points were manufactured by U.S. companies. In addition, the rails that affixed the circuit boards to the computer housing—as well as the circuit boards—were manufactured by U.S. companies. The 9M949 300 mm rocket, which is used in Russia’s Tornado-S multiple rocket launcher system, also used a fiber-optic gyroscope manufactured in the United States. Finally, the Russian TOR-M2 air-defense system utilized an oscillator designed in the United Kingdom, which is located in the computer that controls the radar.23 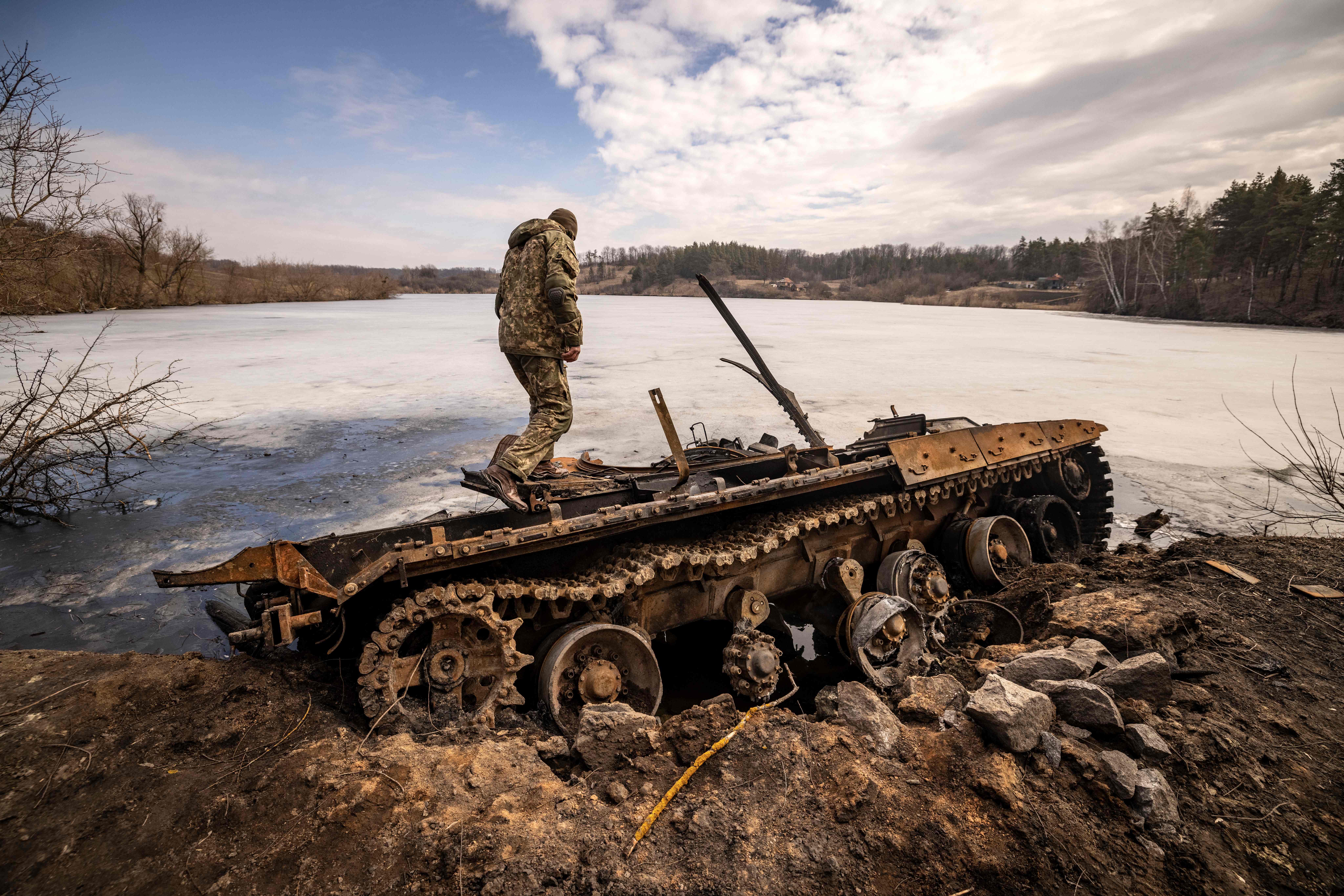 Download the Brief The Issue Russia has failed to achieve most of its objectives in Ukraine because of poor military planning, significant logistical problems, low combat readiness, and other deficiencies, which undermined Russian military effectiveness. These and other challenges—including...

On one hand, Americans should be really angry that the Russians sold us oil and used that money to buy parts for their missiles. On the other hand, it made them vulnerable to sanctions on components for missile production. They are running out of missiles, because we are no longer selling them the parts. I doubt the substitutes of those parts can be manufactured easily.

By reverse engineering weapons, including cruise missiles, drones and helicopters, we have figured out what components they used. A lot of it came from the US.

"A total of 144 non-Russian manufacturers of more than 650 unique component models in Russian materiel used in the war on Ukraine. Many of these items were manufactured after 2014, when the war in eastern Ukraine first began and the European Union and United States imposed an initial set of sanctions on the Russian Federation. Some items were produced as recently as 2021." Most of the Russians' sensitive components came from the same Western companies.

“We saw that Russia reuses the same electronic components across multiple weapons, including their newest cruise missiles and attack helicopters, and we didn’t expect to see that,” said Damien Spleeters, an investigator for the group who contributed to the report. “Russian guided weapons are full of non-Russian technology and components, and most of the computer chips we documented were made by Western countries after 2014.”

The investigators found an overall reliance by Russian engineers on certain semiconductors from specific Western manufacturers, not just in munitions but also in surveillance drones, communications equipment, helicopter avionics and other military goods.

“Over time, the Russians kept going back to the same manufacturers,” Mr. Spleeters said. “Once you know that, it gets easier to target those networks.” 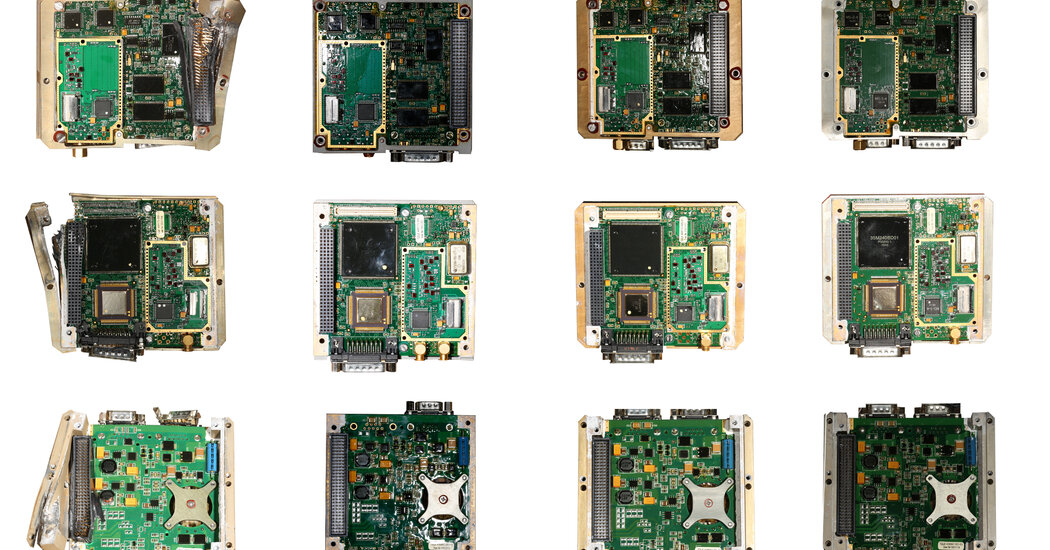 How Russia Uses Low Tech in Its High-Tech Weapons

Investigators who examined the electronics in Russia’s newest cruise missiles and attack helicopters were surprised to find decades-old technology reused from earlier models.