The FBI has become completely weaponized against President Trump and Republicans and anyone Democrats disagree with. The worst corruption comes at the hands of a corrupt cabal who worked to undermine a sitting United States President. The FBI relied on the Steele Dossier to erode the foundations of the Republic, by upholding its veracity to a FISA Court.

"It is thus breathtaking that the FBI would offer an informant $1 million to corroborate his allegations — which is tantamount to an admission that the information is not even supported, much less verified — and yet rely on that unverified and likely false information, not once but four separate times over the course of a year, under oath in applications to the FISC...

The FBI did not seek to interview these sources [in the dossier] before portraying the president of the United States as a Russian asset. The bureau depended solely on Steele, notwithstanding that agents knew his anti-Trump bias was virulent and his information was uncorroborated — hence, the $1 million offer, which the FBI knew it hadn’t had to pay because Steele was unable to support his claims." 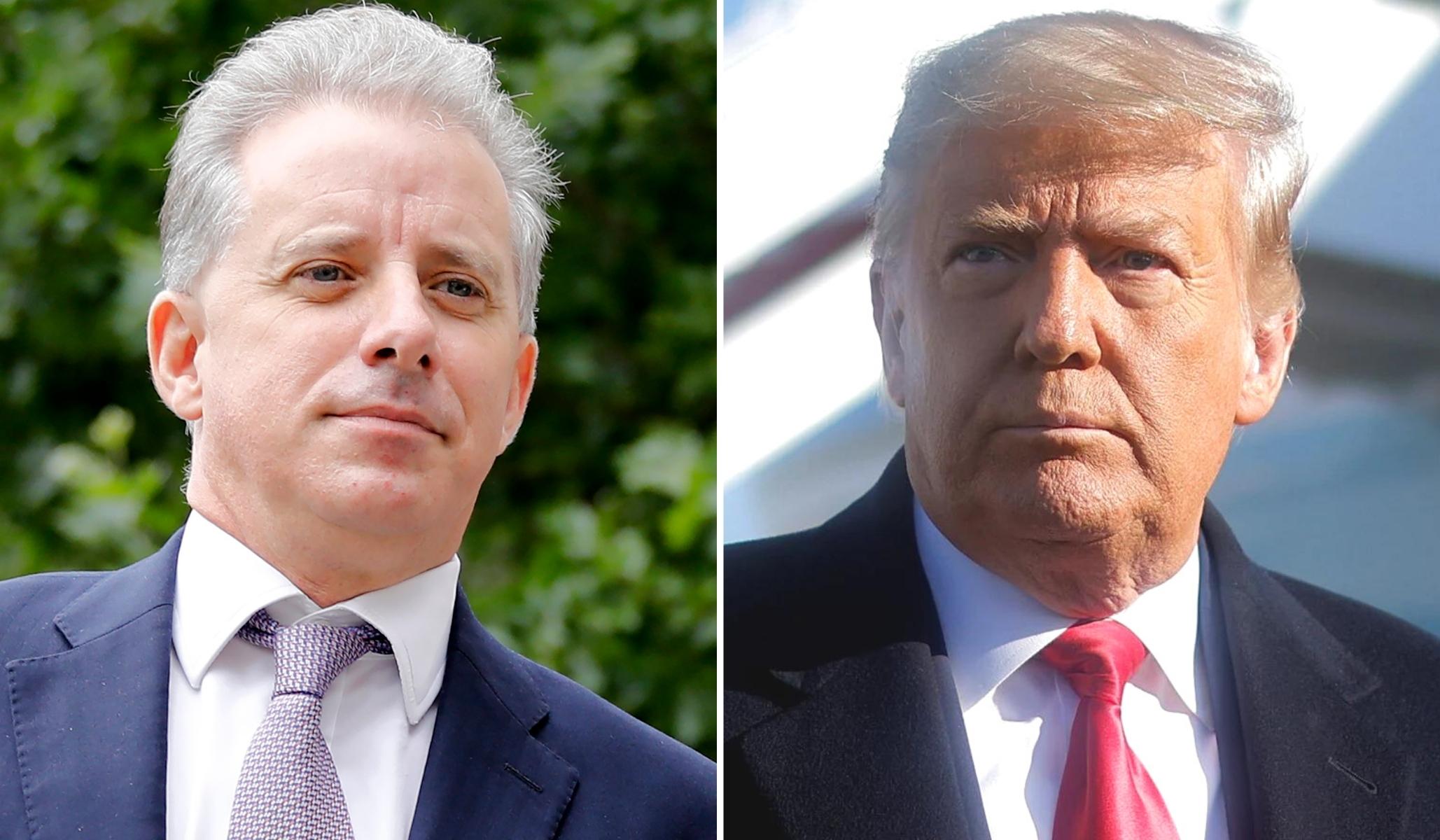 Neither he nor Igor Danchenko could deliver, yet the bureau withheld details on how the defendant refuted Steele’s anti-Trump claims.

The Durham investigation has led to a strong indictment of the FBI.

"Special counsel John Durham stepped into a federal courtroom this week, officially to try Igor Danchenko for lying to the FBI as part of the 2016 Russia-collusion scam. Unofficially, Mr. Durham is putting the Federal Bureau of Investigation itself on trial for incompetence and political chicanery.

That’s the now unmistakable mission of the Durham prosecutions. The special counsel is using tried-and-true “lying to the feds” charges to unravel for the public the hoax—which on its face requires painting the FBI as dupes. Yet every filing and witness question is instead building Mr. Durham’s case of rank FBI malfeasance."

His prosecutions put the bureau on trial for partisanship and incompetence.

Hillary and the Democrats make G Gordon Liddy and Richard Nixon look like patsies and chumps.
You must log in or register to reply here.

The Deep State and Presidential politics

The US, Ukraine, and Russia

Off Topic Posts Thursday at 9:40 AM
Gallipoli

Christianity Today -- Trump Should Be Removed from Office Search