Golden working out for the Lakers today

Interesting that he will play with Chris Clemons - they both played in the Mooney-style offense. Have to imagine there’s some similar ways they look at playing offense.
Reactions: Eight Legger

spiderman said:
Jokic was overlooked and drafted in the 2nd because everyone believed he wasn't athletic enough. they were wrong. with that length, his shooting, and his passing skills he became a star without the typical NBA athleticism.
Click to expand...

Grant is 24 and was incredible for us. Jokic was an NBA all-star at 23

Edit: sorry sman, this came off a little harsher than I intended
Last edited: Jun 27, 2022

not harsh at all!
and I know Golden isn't Jokic. just talking athletically.
if Gilyard was 6'1" like Stockton ... he'd have been drafted.
Reactions: Long Island Spiders and plydogg

Have not had a chance to listen to this yet, but Grant went on Jake Stephens' new podcast... 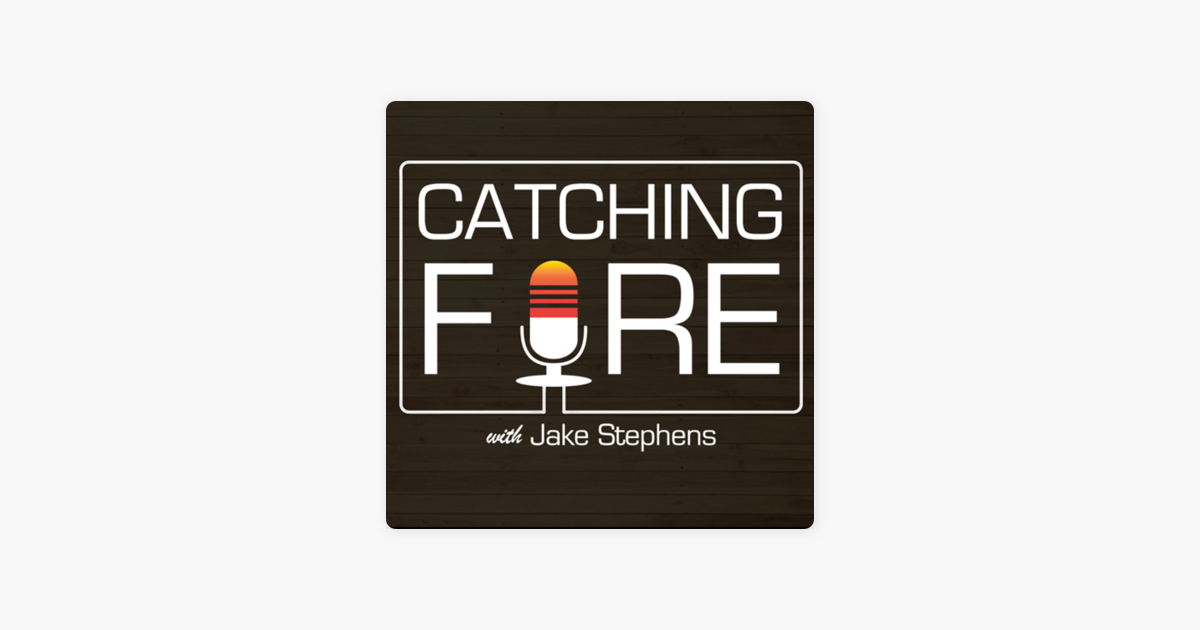 What should the role of the transfer portal be verse high school recruits.

UR Basketball Board Sep 6, 2022
brooklyn brownstone
B

Quality of A10 next year