6'9" PF out of STAB and Team Loaded. Picked up an offer from Mason a week ago, Illinois over the summer, and Ole Miss in the spring, as well as Texas A&M, VT and ODU last year.

it's a missed opportunity if his teammates don't call him "Clubber".
Reactions: mcspider and MrTbone

“What do you predict for this fight?”

Stanford visit...not sure if official or unofficial, but it's still early.

What are the thoughts on locking him up?
Reactions: 8legs1dream
K

About the same as Hunger.
Reactions: 8legs1dream

CH_Spider said:
What are the thoughts on locking him up?
Click to expand...

We should do it if we can. Also, we can't.
Reactions: spider23, CH_Spider and 8legs1dream

CH_Spider said:
What are the thoughts on locking him up?
Click to expand...

hmm us against Stanford, what do you think?

8legs1dream said:
hmm us against Stanford, what do you think?
Click to expand...

if we can’t beat Northwestern then Stanford will murder us.
Reactions: 8legs1dream
C

GKiller said:
if we can’t beat Northwestern then Stanford will murder us.
Click to expand...

Have you ever thought that Northwestern being closer to Canada was a big part of his decision.

CarolinaSpider said:
Have you ever thought that Northwestern being closer to Canada was a big part of his decision.
Click to expand...

we love to point out when we're a substantially better school than a competitor. well, we can't here. NW is practically an ivy. and their alumni network is infinitely more impressive than ours. and it's in the Big 10. and yeah, it's closer to Canada which may nor may not have been a factor.

Richmond would have been a great choice for Hunger. but so is Northwestern. I think he'd win more here, but I also don't think that's his top priority.

Stanford is a similar level school but with better basketball. I don't think that's a fight we'll often win.

Carter came up today since he's been a Team Loaded teammate of Smith, so timely to note that he just got an offer from Rice. Guess he's trying to collect the complete set of all-academic school offers.

Hopefully he visits Northwestern and/or Loyola on a nice 40 degree day with wind gusts to 25 mph. I know 13 loves it but the wind and cold combination may not be for everyone

Not sure where we stand with Lang…haven’t seen much about him being mentioned with us recently.

Come on Gipe, close this one for us.
K

Heard he was busy bagging groceries, selling knives, and proselytizing.

Guess he visited Stanford before he had an offer…

No mention of UNIVERSITY OF RICHMOND in this piece...

At this point, outside of Stanford, Vanderbilt appears to be the program that is on Lang the hardest. He took an official visit in mid-June and they too have let him know they really value what he can bring to their program.

“I’d say next to Stanford, one of the hardest schools recruiting me is Vanderbilt,” Lang said. “I’d say they’re on me the hardest with Stanford. I took an official to Vanderbilt last week. Tuesday and Wednesday (June 14-15).”

Looking ahead to a decision, Lang is hoping to trim his list later this summer, take official visits in the late summer/early fall, and have a decision made in October:

“I’ll narrow it down in August, take my officials in September, and commit in October.”
Click to expand... 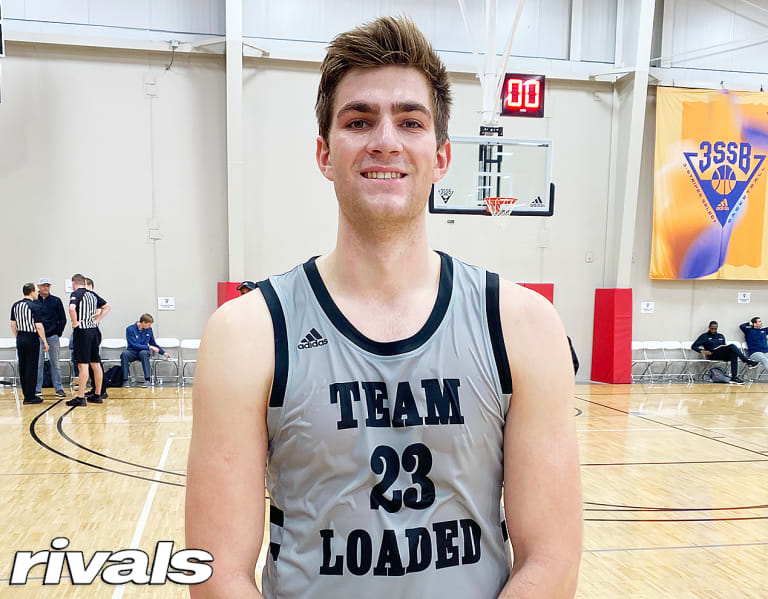 One of the key targets for Stanford men’s basketball in the 2023 recruiting class is 4-star center Carter Lang.

SFspidur said:
No mention of UNIVERSITY OF RICHMOND in this piece...

One of the key targets for Stanford men’s basketball in the 2023 recruiting class is 4-star center Carter Lang.

Another article about Carter...UR still nowhere to be found. Says he's still open, but seems to be focusing on Stanford, Vandy, and SMU right now. Not planning to decide until October. 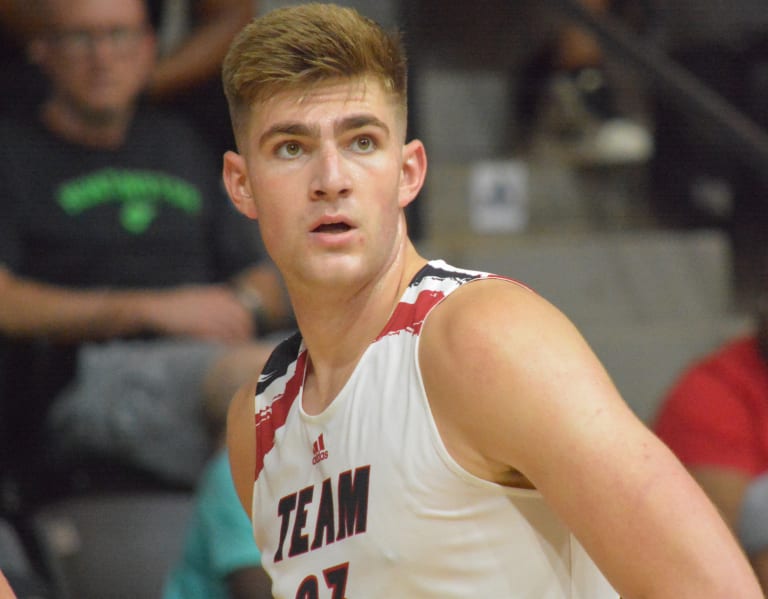 It's a three-way race for Virginia-based four-star.

He is shooting to be the next Taj Finger
Reactions: urfan1 and spiderman

spider23 said:
He is shooting to be the next Taj Finger
Click to expand...

so important to make the right choice. and so hard. we'll never know, but I'll always believe Taj would have had a better career here.
Reactions: urfan1, gcarter52 and spider23
K

Well he earned a degree from Stanford so that is a nice shiny fob to hold that will serve him well.

When it comes to recruiting, all know you win some recruits while others give you the finger.
Reactions: spiderman and urfan1

Lang says he's down to Stanford and Vandy... yeah go to Stanford, they might not even have a conference by the time you get there
Reactions: KE Spider

SFspidur said:
Not planning to decide until October.
Click to expand...

Guess he felt pressure to commit.
You must log in or register to reply here.

UR Basketball Board Yesterday at 12:52 PM
SFspidur