Since Mooney specifically signaled Noyes out recently. I thought he deserved his own tread. Below is his high school bio, which is very impressive. 47% from 3s. He might have a much bigger role than most on here expected.

• Attended Archbishop Moeller, the same high school as current Richmond football coach Russ Huesman as well as Baseball Hall of Famers Ken Griffey Jr. and Barry Larkin
• Second Team Greater Catholic League South selection in 2021
• Averaged 12 points and 4.5 rebounds as a senior while shooting 47 percent from three-point range and 55 percent from the field
• Led team to 20-5 record and appearance in Division I state quarterfinals in 2021
• Key reserve as junior in 2020, when Moeller finished 26-1 and reached state quarterfinals before season was canceled due to COVID-19
• Received more than 15 Division I scholarship offers, including UR’s A-10 rival VCU
• Committed to Richmond in October 2020
• No. 5 recruit in Ohio, No. 186 recruit nationally in Class of 2021 by 247Sports.com
Reactions: plydogg, urfan1, SpiderDad75 and 1 other person

One of our graduated players told a friend of mine last year that he wouldn't be surprised if Noyes was an NBA player one day.
Reactions: urfan1

Stork3 said:
One of our graduated players told a friend of mine last year that he wouldn't be surprised if Noyes was an NBA player one day.
Click to expand...

Are you serious? That is some damn high praise.

Have heard consistent high praise as well from practices over last year.
Reactions: plydogg and urfan1

Been saying I expect this guy to be a contributor sooner than later and have a solid career for us. Kind of reminds me of Mike Skrocki.

he's got Burton-like bounce and shooting ... just not Burton-like strength. he's had a year plus to get on that. if he can force himself into the rotation this year, he could be a big time player for us going forward. 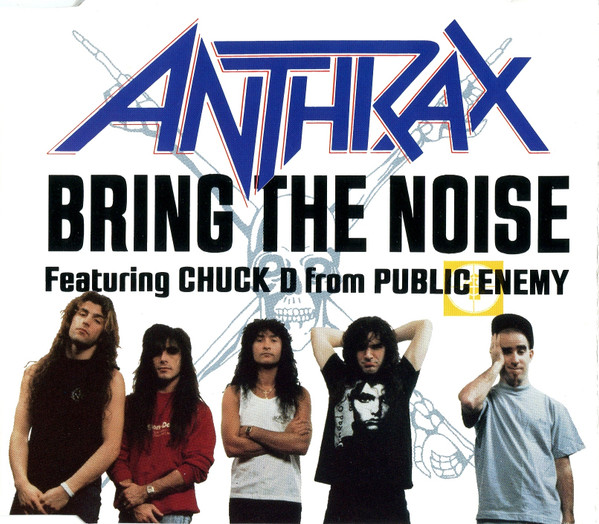 97spiderfan said:
Are you serious? That is some damn high praise.
Click to expand...

When Stork talks, I listen.

nothing new. just thought I'd take a look at him again from a year ago. didn't look overly thin back then. a season stronger now. super bouncy.

UR Basketball Board Thursday at 1:41 PM
flyder19

What should the role of the transfer portal be verse high school recruits.