NACUBO has released its endowment update for 2020, and once again it's not great news for UR. Things were obviously all over the place with COVID impacts (increased expenses, reduced student revenue, lower gift income) and a rocky investment environment, but UR's endowment declined by 4.26% from June 30, 2019, to June 30, 2020, dipping to $2.41 billion.

UR slipped from 41st to 45th in the rankings, dropping behind Indiana, Boston U, Iowa, and Amherst. Iowa had a whopping 60% increase in its endowment due to a deal that saw them receive over $1 billion from investors taking over the university's utility system.

Hope we can find our footing under the leadership of McLean, who started January 1.

David Hale has a succinct explanation as to effects on many differing factors on the endowment.

The new head of Spider Management has a challenge since his early 2021 start date.
Between us girls,I was hoping for the school to recruit a high level individual from the Yale Corporation to run things and which has a proven track record using David Swensen’s modeling techniques. 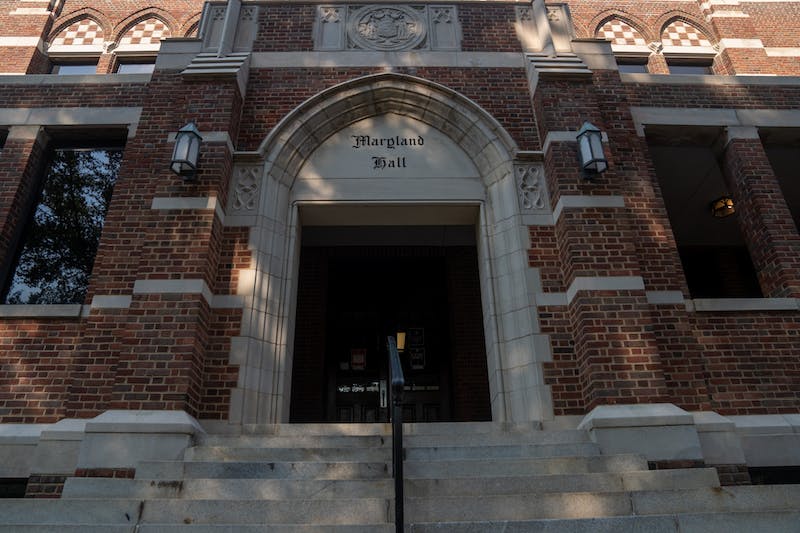 UR's endowment, valued at more than $2.5 billion, was not significantly affected by the pandemic, David Hale said.

Guess Crutcher wants to "honor" the Republican Party (LOL) although many historic details are omitted from the school's writeup about John Mitchell, Jr.

In perhaps his most grandiose move Mitchell ran for Governor in 1921. As a part of a so-called "Lily Black" Republican ticket (an all African-American Republican party off-shoot) he ran an unsuccessful and controversial campaign for the highest office in the Commonwealth of Virginia. Other Black newspapers in Virginia (including the Journal and Guide of Norfolk) opposed his campaign because they felt it would split the Black vote. Mitchell was to lose the race, and there are those who claim that it came to haunt him the next year.

Lakeside Hall was renamed when I was at UR. Pitt Field was relocated from its historical location. Barracks were torn down. Millhiser Gym was closed to daily student use. Life went on.

Report is that UR Endowment is now at $3.3B.

Yep, endowment assets up 39% in one year. Pretty close to the S&P return over that time period. Think we'll be seeing a lot of schools with similar numbers.

Under the careful guidance of David Swensen,Yale’s endowment soared to $42.3 billion during the 2021 fiscal year,. The 40.2 percent return was the highest in two decades.
During the 2021 fiscal year, the endowment increased by $11.1 billion, up from $31.2 billion as of the end of the 2020 fiscal year. This year’s 40.2 percent return rate was the third highest since 1970, and vastly surpassed last year’s return of 6.8 percent. Over the ten-year period ending on June 30, 2021, Yale’s average annual endowment return was 12.4 percent.

Swensen’s team modeling more than assisted in guiding my New Haven high school to increase its endowment to $190.0M up from $140.0M the previous year.As a parent to existing and former students,Swensen’s financial navigating advise over the years has been recurringly “ invaluable“.