Dobyns-Bennett’s Cade Salyers has signed with the University of Richmond. TriCitiesSports.com photo by Allen Greene.

Dobyns-Bennett all-state offensive lineman Cade Salyers was part of a University of Richmond 12-member early signing period recruiting class on Wednesday.
Word of Salyers’ signing came via official media releases by the school.
The 6-4, 310-pound Salyers is a two-time First-Team All-Region 1-6A selection, the 2018 Region 1-6A Offensive Lineman of the Year and was recently recognized as first-team all-state by the Tennessee State Football Coaches Association and participated in the Toyota East-West All-Star Game.
Salyers is also at standout wrestling at Dobyns-Bennett, earning back-to-back Region 1 championships and two straight state tournament berths where he finished sixth last season as a junior. Salyers is currently ranked third in the state in his senior season.
No signing day ceremony was held at D-B for Salyers and Salyers’ father, a Dobyns-Bennett assistant was undergoing back surgery on Wednesday. A ceremony is planned for the traditional National Signing Period that begins on Wednesday, February 6.
Reactions: urfan1

See ya in RVA.

Football grad transfers from Duke, Northwestern check in as Spiders prep for 2019 season

Looks like 4 are getting mailed out today.Hopefully a 5th visiting this weekend.

good size, probably a DL, but can you imagine him as MLB with the size, strength, and movement

urfan1 said:
good size, probably a DL, but can you imagine him as MLB with the size, strength, and movement
Click to expand...

Yeah, but Tristan Wheeler is going to be a beast there, I'm betting.

The 2 players from Venice are outstanding.Saw them play a number of times this season including playoffs.Marlem is quick,very quick off the ball-an edge defender and Scott is extremely strong with a low center of gravity even at 6-3,265.His frame could easily take another 20lbs.Foresee Scott on the inside DL with his quickness along with the potential size and strength of Thomas Evans,former Spider.

There were other Venice D1 potential players particularly an RB who ended up committing Chatty.We were fully rostered at RB.Their QB is headed to ODU.Many others with numerous offers.

Jeff Durden did a great job with all these FL recruits.Lots of territory down here.
Last edited: Feb 5, 2019
Reactions: spiderjpo and mojo-spider 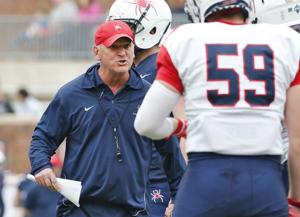 
The University of Richmond may have acquired its starting quarterback.


Beau English will transfer to UR from Air Force, where he spent two years. English, who has three seasons of eligibility remaining, recently signed a grant-in-aid with the Spiders, according to a Richmond spokesperson, and is expected to enroll at UR over the summer.

English, a running threat as well as a passer, did not play in a game during two years at Air Force.

English, a 6-foot 200-pounder from Stevenson, Md., set the school passing record (4,558 yards) at DeMatha High School in Hyattsville, Md. He threw for 45 career touchdowns and ran for 23. From a military family, English considered Air Force, Army and Navy out of DeMatha.

English last season was third-team QB for the Falcons, who finished 5-7 and third among FBS teams in rushing offense (283.5 ypg).

In UR's 15 spring sessions, redshirt juniors Joe Mancuso and Reid Chenault (Goochland) received most of the work at quarterback. Chenault came to UR as a walk-on and started the Spiders' 2018 season finale, a 10-6 win at William & Mary. He played in three other games last year. Mancuso made four starts last season for the Spiders, who went 4-7 (2-6 CAA). Richmond is bringing in freshman quarterback Jackson Walker.

As a dual-threat quarterback, English fits what the Spiders want to do. UR coach Russ Huesman said he would like his quarterback to run about 10 times a game.

» Didn’t miss a field goal this season, hitting all five of his attempts, his longest from 39 yards

» Also one of the area’s top punters and last year’s second-team punter, but had few opportunities this fall with the Panthers’ efficient offense
Last edited: May 21, 2019
Reactions: urfan1

The sophomore is transferring to Richmond, as first reported by the Richmond Times-Dispatch. He is expected to immediately compete for a starting job and will have three years of eligibility remaining at the Football Championship Subdivision program close to his Maryland home. 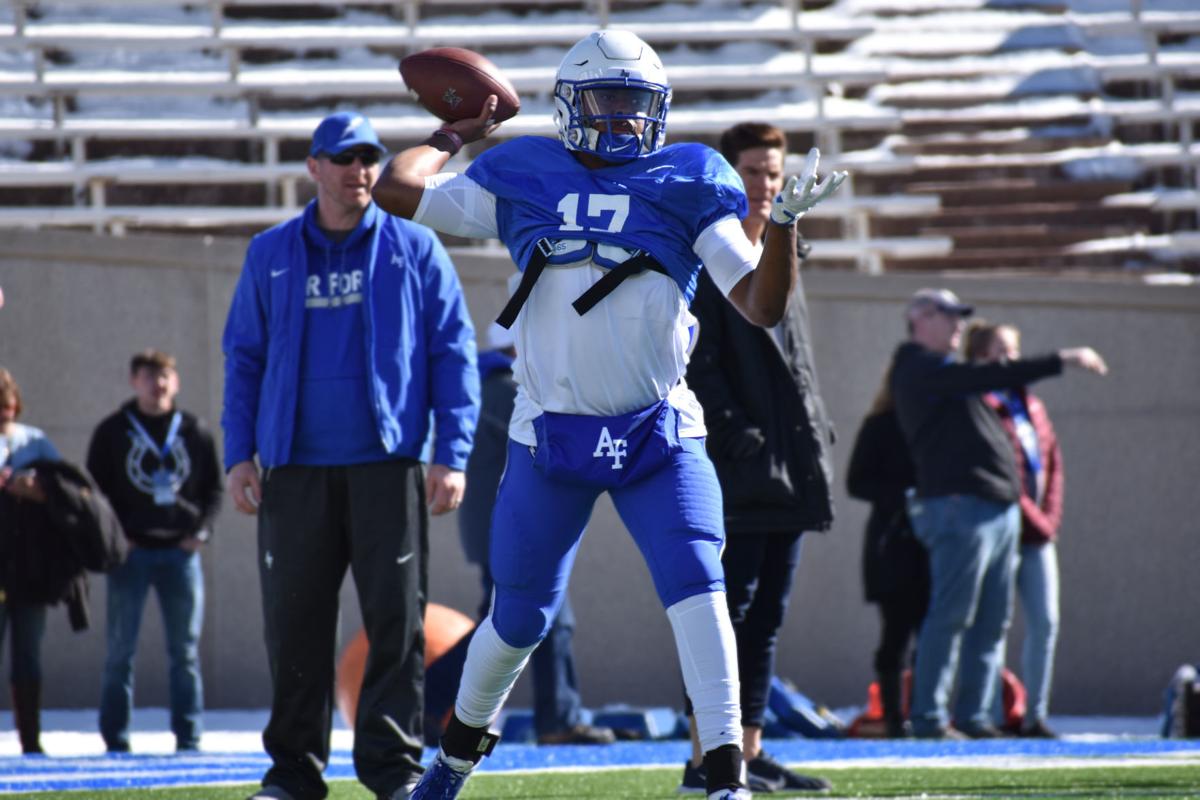 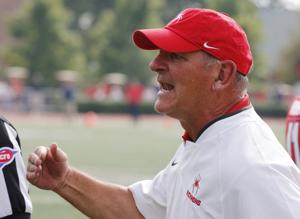 Marchese, a 6-foot-2 220-pounder from Vernon Hills, Ill., is a graduate transfer who played mostly special teams during his time at Illinois. He started two games as a sophomore.

Other graduate transfers who have become Spiders for this season are receiver Charlie Fessler (Northwestern) and defensive back Brandon Feamster (Duke). Receiver Keyston Fuller (Duke), a senior, also transferred to Richmond.

Air Force transfer Beau English, a quarterback from Stevenson, Md., spent two years at AFA and has three seasons of eligibility remaining at UR.

Feeling cautiously optimistic about the upcoming season. Lots of high caliber incoming freshman, believe a few will provide solid contributions from the get go, even if only special teams. Like the portfolio of transfers, appears they bring some good experience in key spots. Nice job recruiting coaches, keep it up. Let's make a deep run.

» Didn’t miss a field goal this season, hitting all five of his attempts, his longest from 39 yards

» Also one of the area’s top punters and last year’s second-team punter, but had few opportunities this fall with the Panthers’ efficient offense
Click to expand...

Reactions: CarolinaSpider and urfan1
You must log in or register to reply here.

UR Football Board Friday at 6:01 PM
32counter